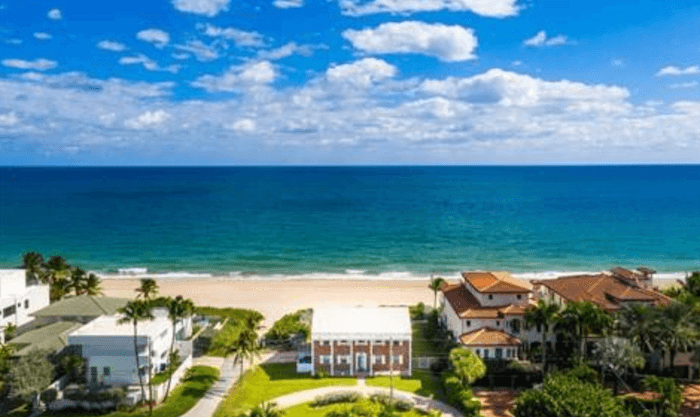 Fort Lauderdale is a relatively small coastal city with a population of around 180,000. It is usually grouped within the larger Miami-Fort Lauderdale-West Palm Beach metropolitan area which is rapidly growing and, based on recent data, now consists of over 5.5 million residents.

For several years, Fort Lauderdale has humbly existed in the shadows of Miami. However, its recent developments and the consistent uprising of its economy can no longer be ignored.

Thanks to the significant economic boom spurred partly by the skyrocketing Miami real estate market, Fort Lauderdale has stumbled upon a major residential and commercial improvement of its own.

With 23 miles of picturesque beaches, it also has an expansive canal system running over 500 miles thus earning its title “Venice of America”.

Here are some of the recent facts about Fort Lauderdale real estate market;

Real Estate Markets About to Collapse

Bryan Casella, explaining the possibility of the real estate market in the U.S is about to collapse.