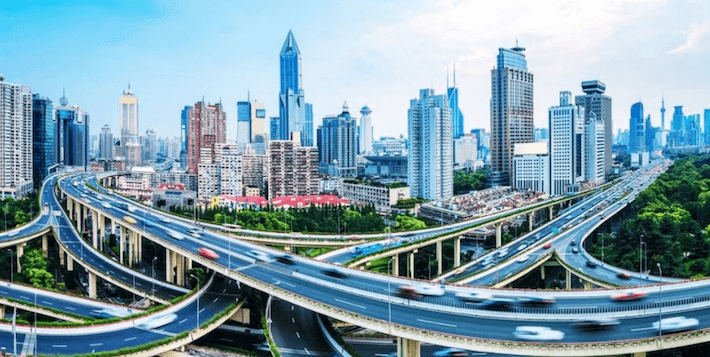 It is common knowledge that Asia is the largest and most populous continent in the world. It is also known as the most diverse continent. Asia has both the highest and lowest points on the surface of the earth.

It also has the longest coastline and is subject to the world’s most extensive climactic extremes. It produces the most variety of vegetation and animal life; and “the Asian people have established the broadest variety of human adaptation ever found on any of the continents all across the world” according to Britannica.com.

Singapore is perhaps one of the most highly progressive and disciplined countries in all of Asia. Lifestyle in this country can be considered as world-class and the tourism industry remains to be one of the strongest.

Although it has limited land availability, it features a sophisticated and mature market that is capable of weathering the financial storm better than other Asian countries. Singapore’s stable government is likewise appreciated by most investors.

Shanghai offers China’s largest real estate market and the demand has been consistently high for several years now. Most of the growth in the real estate market can be accounted for by the increasing number of foreign investors from all over the world.

Every year, investors in China are being warned about Shanghai housing prices which had gone out of control. They have been rising uncontrollably now for almost a decade with an average 1,000 square-foot apartment going for $725,000 or around 5 million Yuan.

These figures are surprisingly higher than the average properties found in Miami real estate market.

Vietnam has been regarded as the next China by export-driven companies that are seeking cheaper labor. In recent years, labor costs in China have significantly risen relative to those in Vietnam.

This has put Vietnam in the spotlight and became a hotspot for investors. As a result, foreign direct investments have likewise reached new heights from $2.4 billion in 2006 to an impressive $7.6 billion in 2009 which consistently increased over the next decade.

For this reason, the country has been investing heavily in infrastructure to accommodate the increasing population.

Although the housing market in Malaysia hasn’t fully recovered yet, some experts actually expect it to gradually improve since it is being supported by Malaysia’s healthy economy, better political conditions, and liberal policies.

This 2019, the Malaysian real estate market expects to see more motivated sellers and interested buyers be present in the residential sector.

Malaysia’s residential properties will also continue to become more attractive and encouraging among foreign buyers as a result of the new liberal policies, reasonable valuations, and no extra stamp duties.

Bangkok is one of the world’s most visited cities even outranking dream destinations like London and Paris when it comes to annual tourist numbers. 35 million foreigners visit Bangkok each year.

It’s probably not a coincidence that the surging arrivals of Chinese tourists occurred around the same period as the rising condominium unit prices and transaction volume in central Bangkok.

The city turned out to be Asia’s top destination for property buyers abroad including China on the list. Therefore, Bangkok’s real estate market is perhaps the best choice in Southeast Asia due to its abundance of realtors and new foreign investors.

Real Estate Markets About to Collapse

Bryan Casella, explaining the possibility of the real estate market in the U.S is about to collapse.